It’s well-known that substance abuse can have a detrimental impact on your health. Individuals that engage in long-term drug abuse will often suffer from things like liver disease, high blood pressure, nerve damage, premature aging, seizures, and heart disease. Something that is often overlooked though is how drugs can affect your cognitive functions. In fact, drugs that cause memory loss are commonly used.

There are many drugs that cause memory loss, delayed responding, difficulty thinking, and affect many other brain functions. If you or a loved one is looking to reverse the brain damage caused by drug use, it’s important to incorporate activities that rebuild brain functionality into treatment. By abstaining from alcohol and drugs that cause memory loss, it’s possible to gain back your brain health.

What Does Substance Abuse Do to the Brain? 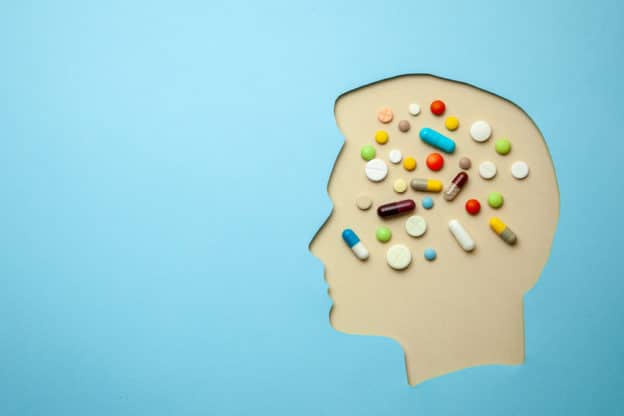 Once a substance enters the bloodstream it has the power to alter the chemical reactions that take place in the brain. The chemistry inside the brain that regulates decision making, body temperature, mood, compulsions, and reactions are ultimately changed while under the influence.

Drugs essentially trick the reward center of the brain into providing positive emotions. They also trick the brain into lowering people’s inhibitions and providing people with overall feelings of euphoria. Usually, these feelings only occur when we actively participating in things like eating, exercising, or being with a loved one. Drugs provide a euphoric feeling without participating in one of these activities though.

The problem with this is that the brain is highly regulated. The brain tries to balance the flush of dopamine, serotonin, and other neurotransmitters that are created by drugs by no longer creating its own neurotransmitters. This ultimately results in a crash when the substance leaves the body. This crash then compels individuals to use more substances.

The center of the brain that causes addiction also significantly overlaps with areas that are responsible for basic functionality. This includes cognitive functions such as decision making, impulse control, memory, learning, and attention. Therefore the more people abuse drugs that cause memory loss, the more likely they’re going to develop memory deficiencies among other cognitive issues.

Which Illegal Drugs Cause Memory Loss?

The psychoactive ingredient THC will attach to receptors in the hippocampus, cerebral cortex, and amygdala regions of the brain. For this reason, marijuana will often cause short-term memory issues and impaired motor coordination. Marijuana also reduces the ability to think clearly.

The long-term memory effects of marijuana for medical or recreational purposes are still unknown. The daily inability to utilize cognitive function adequately due to marijuana use can seriously hinder day-to-day activities though.

Since MDMA is an illegal recreational drug, there is still little known about its long-term effects on memory loss. Some research has indicated that the neurotoxicity of MDMA can interfere with regular cerebral functions. Negative short-term memory loss effects are apparent though, as well as losses in verbal memory and the ability to reason.

Long-term memory loss due to MDMA has been shown in animal studies. Still, there is not enough evidence to suggest there is permanent memory loss in humans that use MDMA.

Cocaine and memory loss often co-occur. This is because long-term cocaine use can permanently impair an individual’s ability to make basic decisions or memorize simple items. Chronic cocaine abuse is also directly related to causing a malfunction in the area of the brain that is necessary for critical thinking and decision making.

Abusing cocaine long-term can even cause blood clots. Such blood clots can then cause people to experience high blood pressure, pulmonary embolism, stroke, or even heart attack.

Effects of cocaine and memory loss in the short-term include signs such as:

Short-term cocaine use and memory loss can be reversible by immediately discontinuing the use of the drug. It can take up to a year to see these positive effects on memory after stopping cocaine abuse.

Ketamine is one of the other drugs that cause memory loss. This substance causes memory impairment in several ways including working memory and verbal memory loss. Users also tend to suffer from mild delusions or unusual beliefs. As a person progressively abuses ketamine, these symptoms worsen and the individual becomes more detached from reality.

Several studies have shown, however, that with the abstinence of ketamine, users were able to reverse short-term memory loss. Studies also showed that infrequent use of ketamine didn’t result in any long-term effects.

Long-term memory loss is a likely outcome of PCP use. This is because PCP is a mind-altering drug that interferes with several neurotransmitter systems.

PCP affects the brain by skewing the perception of reality. Abusing PCP is associated with severe psychological and physical problems.

Once a person quits abusing PCP, he or she may still experience hallucinations and flashbacks. PCP abuse and memory loss are very often associated with significant cognitive disruptions.

Regular use of the drug GHB often co-occurs with brain changes. Such brain changes include changes in short-term and long-term memory and changes in IQ. Regular GHB use can also induce large amounts of anxiety and stress.

GHB is even used in clubs as a “date rape drug.” This is because GHB can relax a person and make people less likely to fend off sexual assault.

GHB can also cause an individual to easily fall into what’s known as a GHB coma. Research has even shown that regular abuse of GHB that leads to comas can cause long-term alternations of the memory network in the brain.

Psilocybin is one of the other drugs that cause memory loss. This is because psilocybin impairs working memory by skewing the ability to differentiate between the past, present, and future. The long-term effects of the drug are still questionable, but the changes caused by magic mushrooms suggest extended memory loss.

In cases of infrequent psilocybin abuse, users have shown not to suffer any serious long-term damage. But as with any drug that alters the perception of reality, repetitive use of the drug will change structures in the brain that overlap with memory.

Memory Loss and the Cost to Society 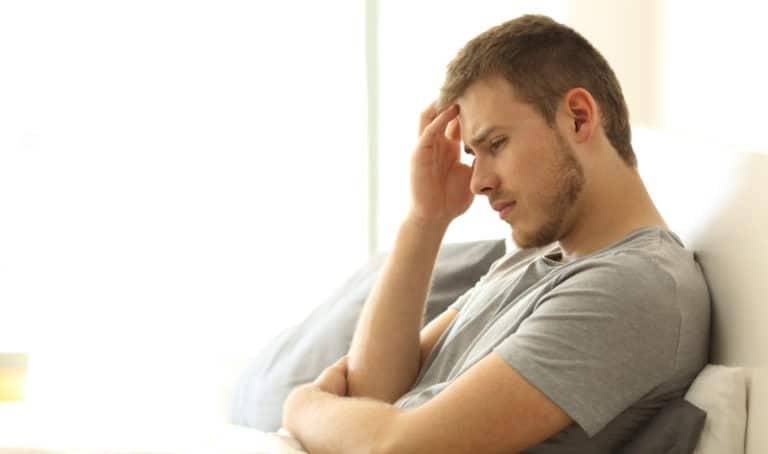 The cost of substance abuse treatment is only rising. It’s estimated that annually $532 billion of our national income is spent on addiction treatment and substance abuse issues. This does not take into consideration long-term care for cognitive decline related to conditions such as dementia.

Generally, the younger someone is when he or she begins the cycle of substance abuse, the more likely that person is to develop long-term chronic memory loss conditions such as dementia.

More and more people in America are at long-term risk of developing cognitive and temporal processing deficits. This is especially true as more and more of our nation’s youth start experimenting with substances like cocaine and marijuana.

The first step in restoring memory loss caused by drugs like cocaine or marijuana is finding appropriate addiction treatment to these substances. There are several factors that go into deciding the form of addiction treatment that is best for you or a loved one. First, determine the length of your addiction and the severity of your drug abuse. Individuals with severe addictions should look into residential treatment programs, whereas people with less severe addictions may be able to attend outpatient programs.

There are also several activities that you can learn while enrolled in an addiction treatment program that can help you restore your brain from drugs that cause memory loss. This includes engaging in meditation, exercising, journaling, and exploring a variety of arts. Sleep is also an important activity that will help restore memory, so make sure you are getting plenty of it.

Social connections gained in things like group therapy can also help boost cognitive function. Being present in a nurturing environment that encourages growth and recovery can also boost and sustain memory. Getting treatment for substance abuse offers the opportunity to restore brain and memory damage that was caused by addiction.

Seeking treatment today is the most important thing you can do to help restore your cognitive functions. In most cases, seeking a long-term recovery plan can alter your path and reverse the damage of drugs that cause memory loss. There is no reason to continue suffering from cocaine and memory loss or memory loss due to any other substance for that matter.

Our team of professionals at Grace Land Recovery, located in Tennessee, can put you on a path of rebuilding. We have several treatment and therapy options that you can customize to your unique situation. Contact us today to learn more about how we can help you end the cycle of addiction and reverse memory loss.