Heroin is an illegal opioid. Thus, it shouldn’t be surprising that it’s so addictive. Heroin is derived from morphine, which is a natural substance from the seed pod of different opium poppy plants. Visually, heroin usually comes in the form of a white or brown powder.

Why People Use Heroin 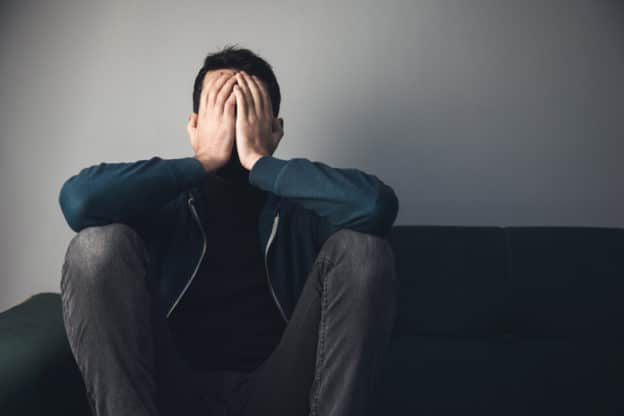 People like to use heroin because of the euphoric feeling that it gives them. Unfortunately, the euphoric sensations of heroin are often followed by numerous negative short and long-term health effects. By the time people start to feel the negative effects of heroin use though, they are likely already addicted to the substance. This is because it often only takes one or two uses of heroin to develop a heroin addiction.

Another common reason why people start to use heroin is that they are already addicted to the legal form of opioids, aka prescription painkillers. This is because they can no longer get more painkiller medications. Thus, such people often turn to the illegal form of opioids, which is heroin, to still get that euphoric effect that can numb their pain. Once individuals with opioid addictions also develop an addiction to heroin, it’s imperative that they receive some sort of heroin addiction treatment in their addiction treatment programs if they want to stop being addicted and become sober.

How People Use Heroin

When people use heroin they usually snort it, sniff it, smoke it, or shoot up heroin in their body’s system through the use of needles. Prior to using heroin, some people will even mix it with other substances, such as crack cocaine, to enhance the drug’s euphoric effect. This is highly dangerous and can easily lead to overdose or even death. To avoid such horrific outcomes, individuals that struggle with heroin use should receive heroin addiction treatment.

Heroin abuse is sometimes hard to detect or distinguish from abuse of other substances. That’s why it’s important to know the signs of heroin abuse.

If you suspect that someone is abusing heroin, some of the signs that you should look out for include:

The Long Term Effects of Heroin on the Body and Brain

Like all opioids, heroin binds to the opioid receptors in the brain. This causes people to experience feelings of euphoria. Unfortunately, it doesn’t take long before heroin starts causing chemical changes in the brain that can lead to addiction. Thus, most people that use heroin develop a heroin addiction. Once that happens, the short and long term effects of heroin on the brain and body only get worse.

For example, over time, heroin can change the whole brain’s chemistry in a way that causes the body to start to experience severe physical ailments. This includes diseases of one’s organs. That’s why it’s so important to receive heroin addiction treatment while one is still experiencing the short term effects of heroin rather than waiting for the long term effects of heroin on the body and brain.

Short Term Effects of Heroin on the Body 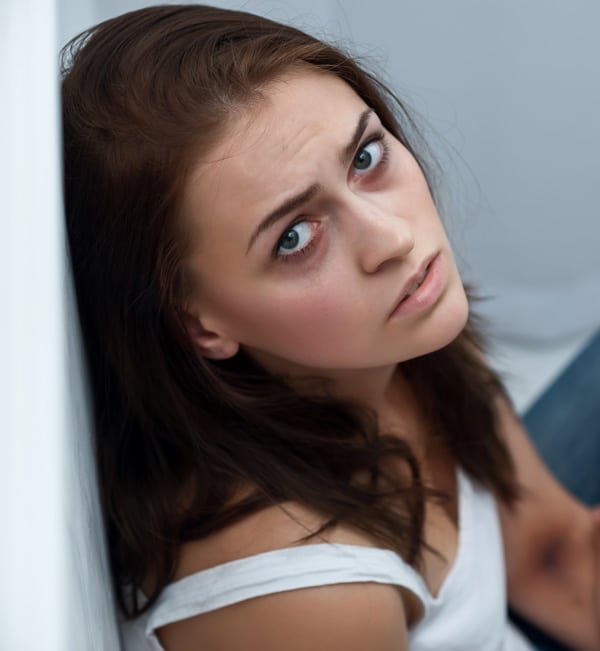 While people that use heroin immediately feel its euphoric effects, it doesn’t take long before some negative short-term effects set in. Unfortunately, because of how addictive heroin is, by the time the negative short term effects of heroin kick in, people are already addicted to the substance.

The short term effects of heroin though include:

Long Term Effects of Heroin on the Body

Examples of the long term effects of heroin on the body include: 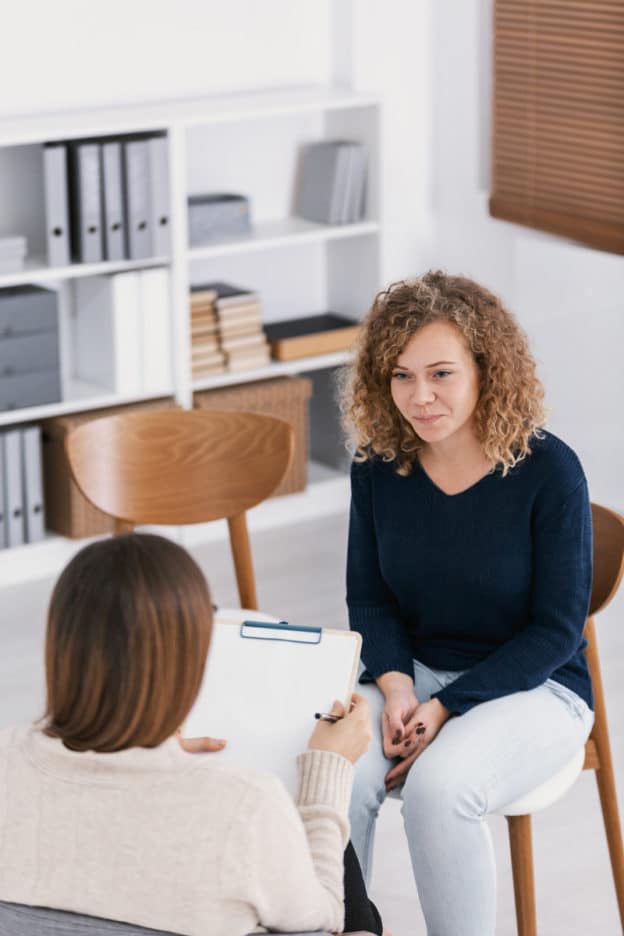 Individuals with moderate to severe heroin addictions that don’t want to live in rehab facilities 24/7 while receiving care can attend partial hospitalization program (PHP) treatment. PHP heroin addiction treatment requires patients to attend rehab for five to eight hours a day, five to seven days a week. When not attending rehab, PHP patients can live in their own homes.

Not having to live in a rehab facility while receiving PHP treatment makes this program outpatient. Partial hospitalization program treatment is the most intense form of outpatient treatment.

The least intensive form of outpatient treatment is standard outpatient program (OP) treatment. This is because OP treatment only requires its patients to attend rehab for approximately a couple of hours a day, a couple of days a week. Outside of that time, OP patients can live in their own homes and tend to their normal lives.

Individuals with heroin addictions that want to receive the best forms of PHP, IOP, or OP heroin treatment should do so at Grace Land Recovery. This is because we here at Grace Land Recovery offer a wide variety of addiction treatment programs, therapies, and services that will treat your individual needs. That way you can either prevent the long-term effects of heroin abuse from occurring or learn how to properly manage the long-term effects of heroin abuse so that they don’t ruin your life.

Some of the top forms of addiction therapy that we offer here at Grace Land Recovery include cognitive-behavioral therapy, experiential therapy, and rational emotive therapy. We also offer clinical groups and treatments that focus on everything from mental health to anger management, to trauma, to relapse prevention, nutrition, emotion regulation, spirituality, and even HIV education. Thus, you can rest assured that you’ll receive the care that you need at our treatment center.